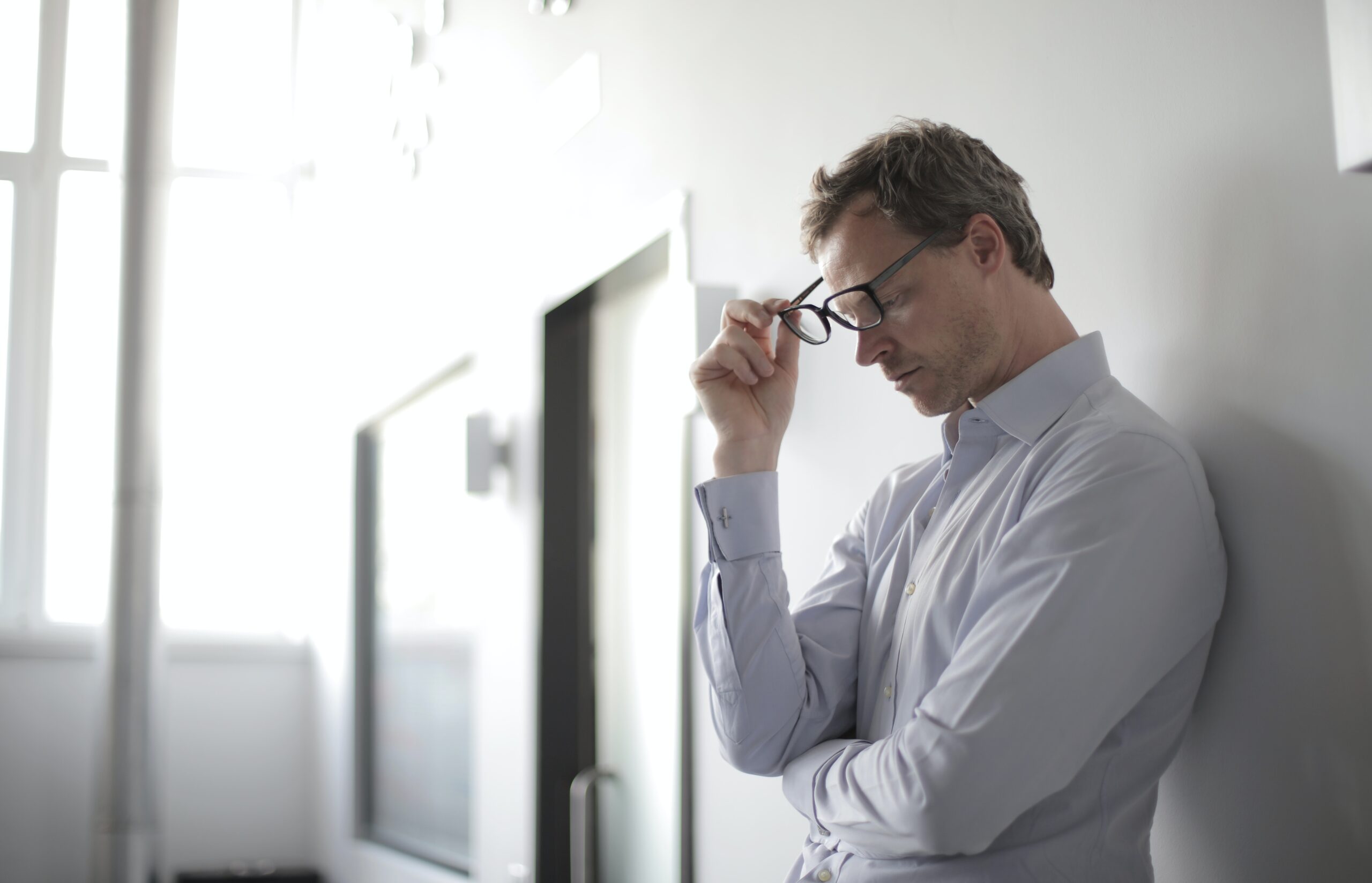 Terry runs a antique book business. Over time fewer people were visiting the shop, and sales started to decline. To cut costs, Terry made his assistant redundant. Then he reduced his opening hours. Then he closed the shop on Mondays. He asked the landlord for a rent reduction. But his costs still outweighed his income. It was time to think the unthinkable.

Eventually he closed the shop, moved his stock to a shed, and opened an online store. This grieved him, because he saw himself as a bookseller, dealing face to face with the public, and letting them browse his stock. He had no skills and an active dislike for online marketing. But the alternative was closing the business, and he needed an income. Now he’s learnt how to add stock to his online catalogue, got to grips with eCommerce, and is making a living.

Maybe you’re at a point where you have to think the unthinkable?

It might be a change in your personal life, in your work life, or just an itch you have to scratch, like going to Bhutan or climbing Mount Everest. Maybe you’ve had enough and need to break out People are often have to re-invent themselves, or decide to do so.

After he’d had many drug arrests, and being sentenced to three years in jail. no one in Hollywood was interested in hiring bad boy Robert Downey Jr.

He ended up being fired from the ‘Ally McBeal’ TV series. He wandered into a neighbour’s house, and fell asleep in one of their beds. Eventually, he sobered up, started working hard, and is now worth $300 million.

Even the most ordinary among us can change

But while public figures sometimes change their lives, so can the rest of us. Buzzefeed asked people in Brazil about changes they’d made.

As a child Jonas Filho barely went to school and passed no exams. “I finished my elementary education at age 29, middle school at 30, and at 31, I went to university on the other side of the country,” he said. “I didn’t know anyone, and I abandoned school several times because I was working as a waiter at night. At 37, I graduated as a geography teacher, passing three exams, and I’m about to move to a new city, where I’ll do my master’s degree. I’m already thinking about a doctorate at 40.”

Aurélio Pereira is 33. She was worked as a lawyer for nine years, had a four-year marriage and a well-established life. “I dropped everything — job, career, husband, apartment and friends — went to live in a temple, studied yoga and worked as a chef in a vegan restaurant. I went back to living with my parents, opened a shop selling plus size clothing (manufactured in house) with my mother, and now I’m saving money so I can open my own vegan restaurant.

And finally Thayrine Mars talked about her mum who, at age 52, had recently separated from her dad, and having been a housewife for her entire life had no savings. But she wanted to work with the elderly. “So she did odd jobs to save money to pay for a caregiver course,“ said Thayrine. “She got her diploma, and two months later she took a city hall exam to be a caregiver for the elderly. She passed on her first try, and now she’s been working there for two years. She’s a fantastic employee and the oldest person on the team.”

We don’t know what impelled these people to make such a massive change. Each of them did the unthinkable.

Now it’s your turn. Complete the Challenge below.

You can download an editable version here: Challenge – Thinking the unthinkable.

These ideas are taken from my forthcoming book, Get Up and Go.

If you’d like a free, no-obligation chat, click the button below. It takes you to our phone call booking system.

Talk to us in confidence